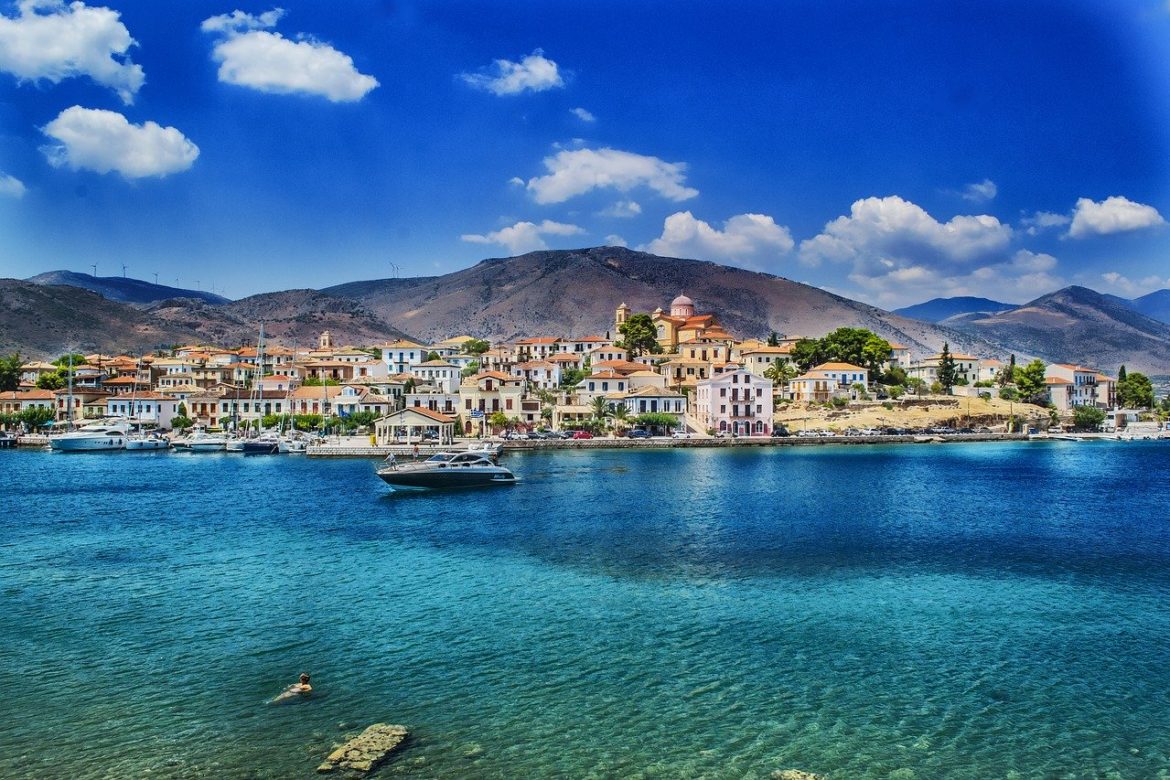 Prime Minister Kyriakos Mitsotakis met with President Donald Trump at the White House on January 7 to expand relations between Greece and America. As a result of the visit, a defense agreement and the Act on Security and Energy Partnership in the Eastern Mediterranean were signed.

State-controlled gas companies in Greece and Bulgaria (Depa and Bulgartransgaz) have agreed to acquire a 20% stake in the new LNG terminal, owned by Gastrade, which will be created in the northern port of Alexandroupolis. The terminal includes an offshore gasification plant and a pipeline. The new project will help Greece gain a foothold as a regional energy center and improve Bulgaria’s energy security.

The Greek Government Debt Management Agency informs that it plans to additionally raise from € 4 to 8 billion in 2020, although the available reserves fully satisfy the needs of state financing. The PDMA statement said that the adopted debt management strategy will allow the state to reduce its dependence on short-term debt.

The Bank of Greece raised its forecast for GDP in Greece. In 2019, it grew to 2.4% compared with 2.1% in 2018, which indicates an acceleration of economic recovery. For 2020, the Central Bank maintained its expectations for GDP growth at 1.9%. The Greek Parliament approved the final budget for 2020, which envisages a 2.8% GDP growth this year.

Greek economic sentiment jumped to 109.5 points in December compared with 107.0, which were recorded earlier, according to the Foundation for Economic and Industrial Research of Greece. This is the highest rate in 12 years. Improvements are recorded in all areas, especially in the construction sector and in the service sector. Also, statistics for December 2019 show that Greek production at the end of the year grew at the fastest rate in Europe.