Greek property prices have risen in 2019 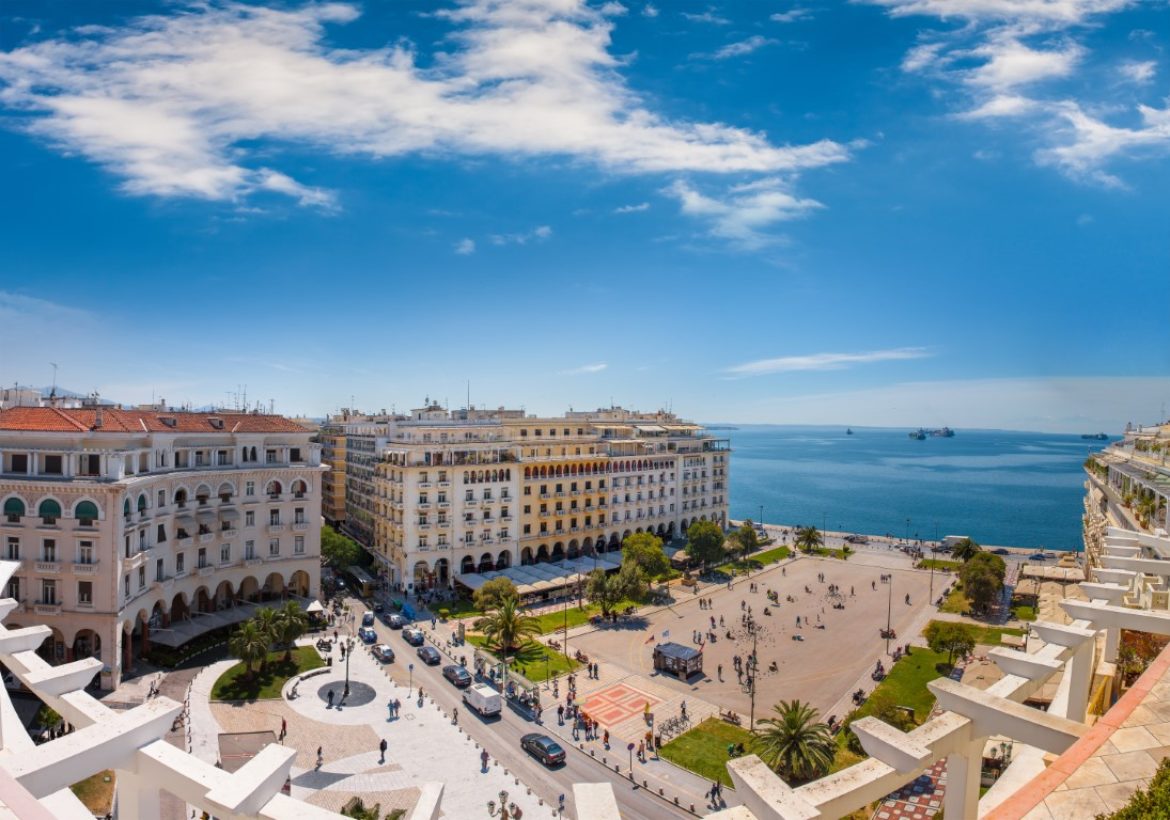 The real estate market in the largest cities in Greece showed an impressive increase in prices in 2019. The cost has increased not only for buyers but also for tenants. According to real estate sites in the country, the Greek real estate market is one of the fastest-growing in southern Europe. Its most active participants are foreign investors who are interested in obtaining a residence permit when buying real estate.

The highest price increases in 2019 were recorded in Thessaloniki, the 2nd largest city in Greece. The average increase in property prices here was 28% compared to 2018.

Athens is not significantly behind Thessaloniki. In the capital, price increases averaged 27.8%. The city of Piraeus took third place – its prices rose by 16.3%.

Rental prices also began to skyrocket. Headed the list of Piraeus – the third-largest city in Greece on the northeast coast of the Saronicos Gulf. Compared to the previous year, rental growth in Piraeus averaged 25.2%.

Rental prices on the islands of the Saronic Gulf, on Corfu, in the city of Trikala and the central and western suburbs of Athens increased from 19% to 23.1%.

The phenomenon of the real estate market

The jump in 2019 brought real estate prices in many parts of the country to the pre-crisis level. But in some districts and cities on the periphery of mainland Greece last year there was a significant reduction in prices. Real estate market experts do not find a rational explanation for this phenomenon. For example, a decrease of 19.4% was recorded in the Greven region of Western Macedonia, and a decrease of 8.2% in the regions of Trikala, Boeotia, Fochis, and Drama.

Previously, the highest real estate prices were recorded in Athens. But this year the capital lost ground – Thessaloniki became the champion. According to the housing price index for the year, the average cost growth was 6.5%. Therefore, those who want to buy a house or apartment in Greece should hurry up – a price reduction is not expected.

The tourism sector, which accounts for about 25% of Greece’s GDP, will grow this year. And, as the Minister of…

The real estate market in the largest cities in Greece showed an impressive increase in prices in 2019. The cost…