Greece is opening the 2022 tourist season in March 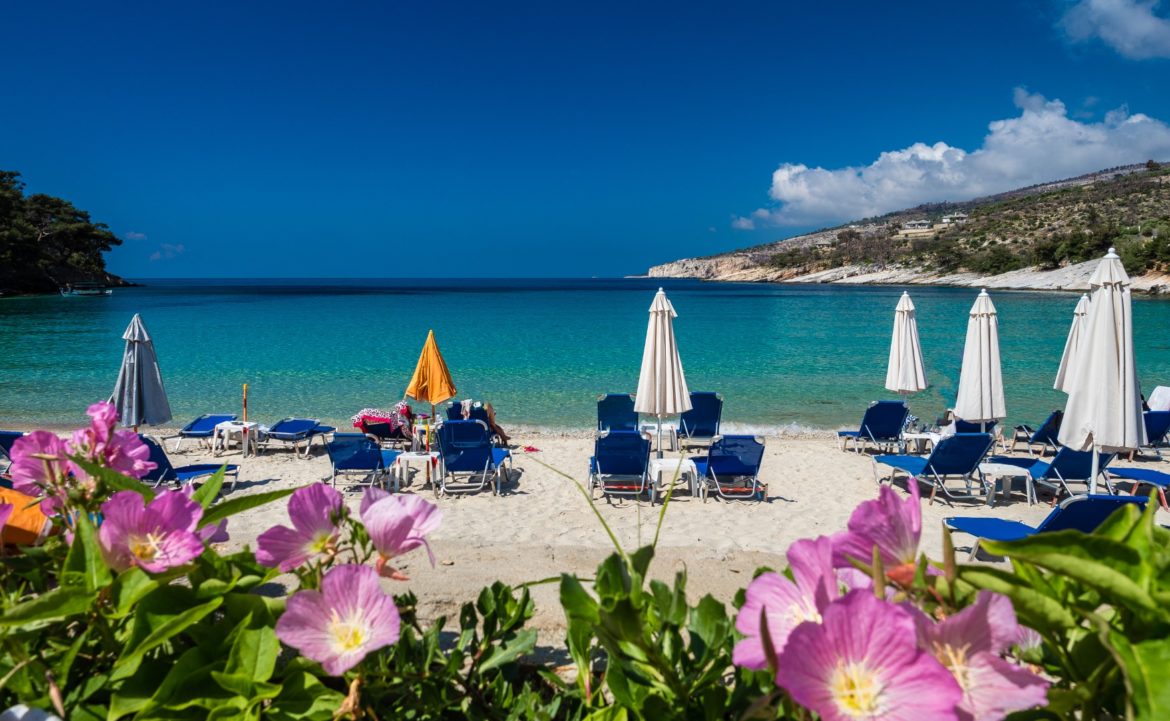 In 2022, Greece will receive the first tourists in March. In order for the record opening of the season to take place, since the beginning of the year, the country’s authorities have been actively engaged in introducing the necessary measures to partially and completely lift the restrictions associated with the pandemic.

Greek Tourism Minister Vassilis Kikilias urged local authorities to prepare for the opening of the season and the arrival of tourists in March. The first charter flights with tourists will land in the resorts of Hellas in the first half of March. From March 27, Rhodes will already receive at least 40 tourist flights weekly. Moreover, the government of the country promises to do everything possible to extend the holiday season until December, so that hoteliers and other representatives of the tourism industry can compensate for the profit lost in the previous two “pandemic” seasons. After all, tourism in Greece is one of the key sources of income for the country, thus, the demand for it directly affects the prices for real estate in Greece.

Vasilis Kikilias: “In 2022, tourists will arrive earlier and depart later,” the Minister of Tourism commented on the early opening of the season in Greece and its planned late closure.

Since the beginning of February, the Greek Ministry of Health has begun planning a gradual easing of restrictive measures against the backdrop of a decrease in the number of new cases of COVID-19 infection and an increase in the number of vaccinated people in the country and in the world. Most of the restrictions are promised to be gradually lifted by April 24, while wearing a mask in public places at least until the summer will still be mandatory.

The Greek minister told the press that the easing of anti-COVID measures and the big plans for the 2022 tourist season are already bearing fruit in the form of a demand from international airlines for slots at Greek airports, as well as a surge in vacation bookings in Greece. For example, the airline TUI plans to organize flights to Greece in 2022 for three million tourists from all over the world while from April, regular flights to Hellas from the USA will begin, 14 flights a week.

“The decision to resume flights Russia-Greece is being lobbied by airlines and tour operators, as this will make it possible to fulfill obligations on tours canceled due to the pandemic.”

As far as cruise ships and ferries are concerned, Turkey is considering resuming ferry service with Greece in the near future, and the volume of cruise ship calls in 2022 will increase by 250% compared to last year.